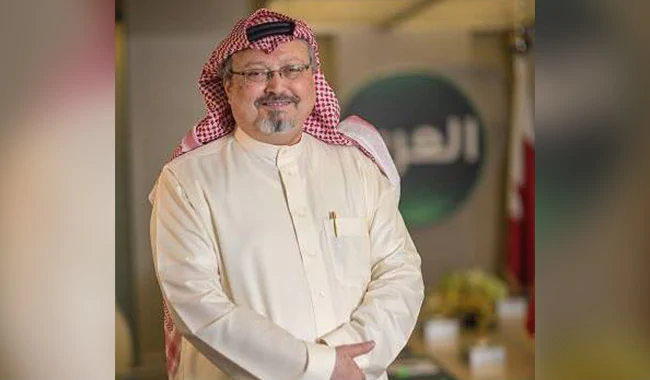 The Oxford Dictionary defines liberation as: ‘the act of setting END_OF_DOCUMENT_TOKEN_TO_BE_REPLACED